How to Navigate a Chicago Remodel 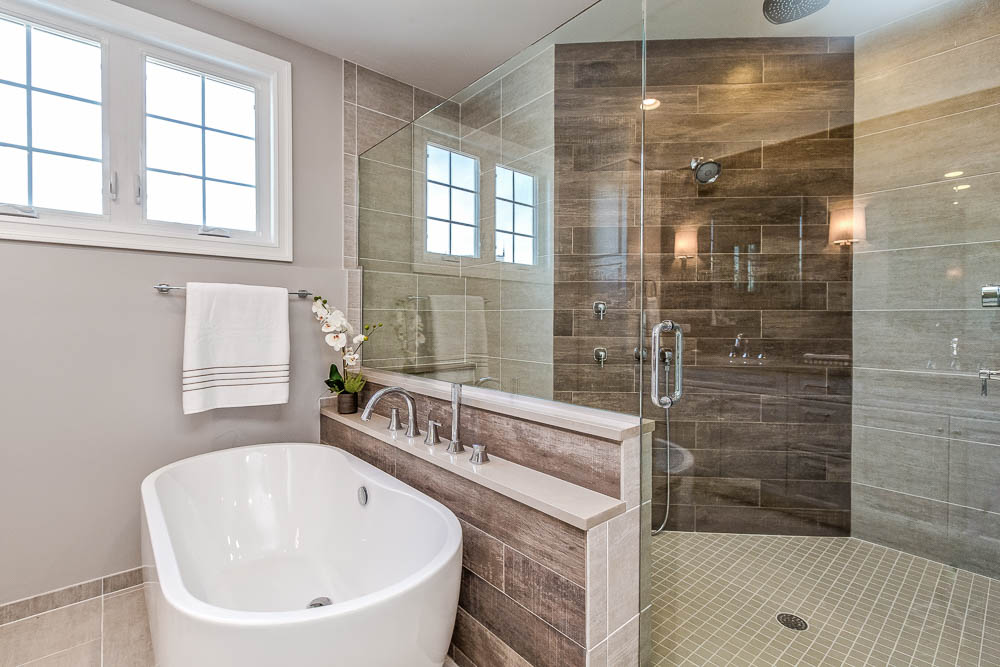 Who: Igor Jokanovic of Areté Renovators
Where: Chicago
His own words: “A lot of people want to increase the value of their property and feel good about their space or sell it. We do a lot of different projects for people.”

Known for its beautiful waterfront, picturesque parks, world-class museums, and iconic deep-dish pizza, Chicago has much to offer. “It’s a fun place to live; we have great theaters, bars and restaurants, and a beautiful lakefront for walking and biking,” says Igor Jokanovic, who co-owns Areté Renovators at 3821 West Montrose Avenue in the city. He and his team help clients in Chicago and beyond remodel their homes so they can stay in the places they love.

Building a career. Jokanovic got into the construction industry via an unusual path. He studied business management and philosophy at Rockford University and completed an MBA at Loyola University in Chicago. He spent seven years in the finance world before switching to the home remodeling industry.

A family affair. Jokanovic and his brother, Davor Jokanovic, set up Areté Renovators in 2001 to help their father use his carpentry skills. “My father has a passion for woodworking, and we wanted to help him out,” he says. “I enjoy working with my family, and going from nothing to the finished project.” The sons joined the company full-time in 2008.

Looking to remodel your home in the Windy City? Read Igor Jokanovic’s tips below.

1. Understand the Lay of the Land 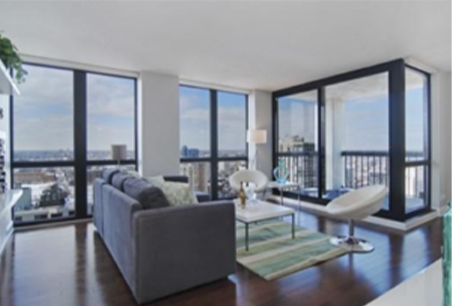 Building in the city comes with its own set of rules, so find a professional who knows them well. Property management firms often require proof of insurance, scope of work, a contract, and permits for remodels. You can apply for an Easy Permit to speed the process as long as you aren’t removing walls, Jokanovic says. He also suggests signing up for discounted monthly parking at a nearby garage if your building doesn’t offer construction parking; you’ll avoid pricey daily rates.

When remodeling the Gold Coast condo seen here, Jokanovic ordered materials four weeks in advance to stay on schedule and keep within the building’s strict construction hours. “I typically recommend ordering materials three to four weeks in advance unless you’re going with special ones [which take longer],” he says. See More of This Project

2. Build for the ClimateWeather plays a huge role when remodeling in the Chicago area. “The best time to build is April through October, especially when you’re doing outside work, like framing,” Jokanovic says. He recommends using triple-pane windows, cement siding, and spray insulation in exterior walls and between floors to lock in heat.

Radiant heating in the three-story addition and garage of the historic Lincoln Park home seen here keeps things toasty. The team started work in the fall and used gas heaters to warm up the site when the snow came. “We were able to work through the winter, and did the roof early to close the space,” Jokanovic says. See More of This Project

3. Maximize Your Space
Whether you’re in a quaint historic home or a contemporary condo, having enough space is crucial. “Now people are opening up their kitchen and adding a breakfast bar or an island, which creates living space between their kitchen and living room,” Jokanovic says. You can eat at the island and replace your kitchen table with more cabinetry.

The team at Areté Renovators added a breakfast bar for clients in Albany Park. They also bumped out the small enclosed kitchen to provide more room; the result is seen here. Now the homeowners can enjoy a casual dinner at the island and have plenty of storage. See More of This Project